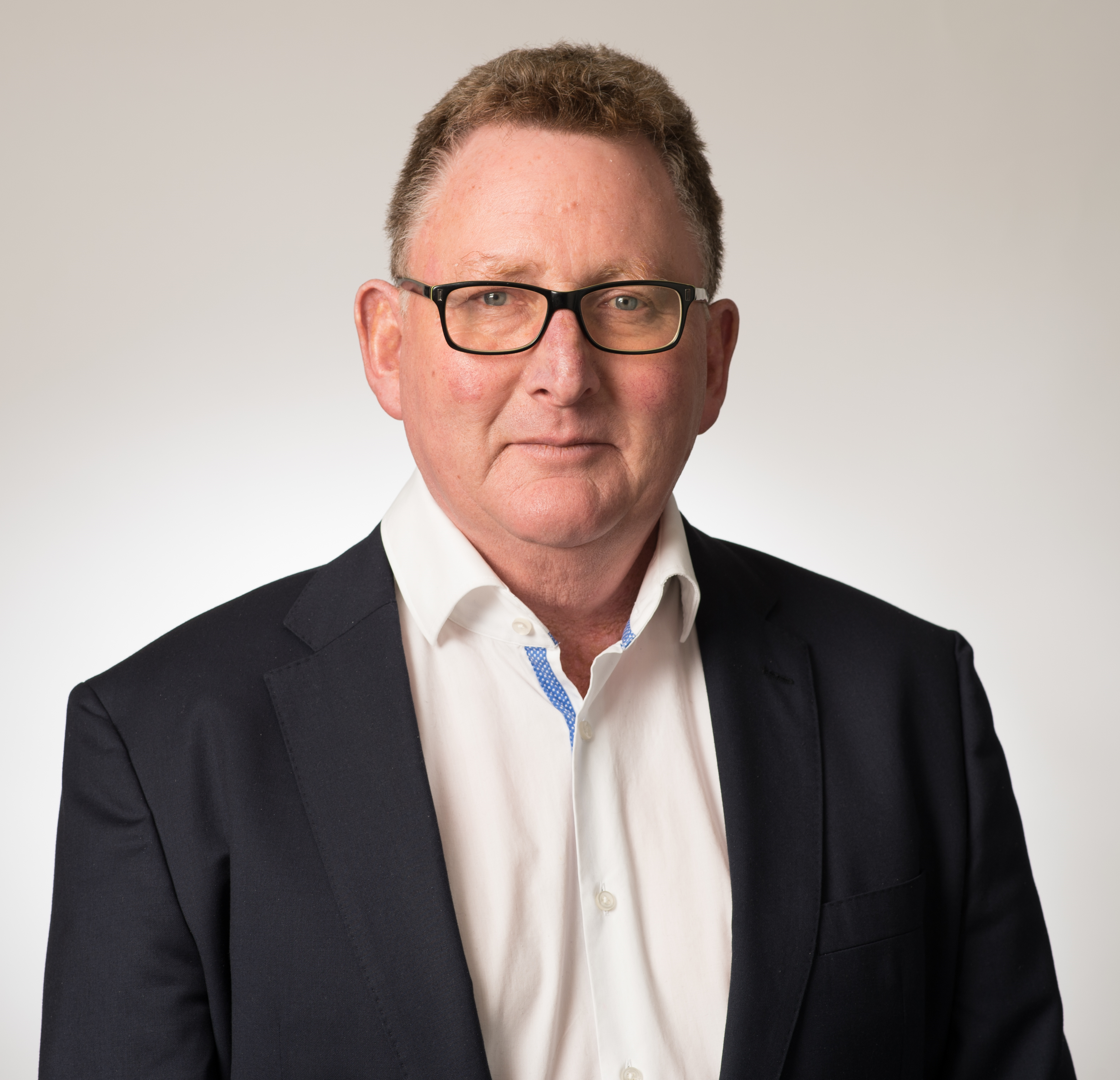 Adrian Orr was appointed Governor of the Reserve Bank of New Zealand in March 2018.

Previously, Adrian was Chief Executive Officer at the New Zealand Superannuation Fund. During his time there he won many awards including the Deloitte IPANZ Improving Performance through Leadership Excellence award in 2016, and Asian Investor's Individual Contribution to Institutional Investment Award in 2017.

Prior to that he was Deputy Governor and Head of Financial Stability for the Reserve Bank. Adrian has also held the positions of Chief Economist at Westpac Banking Corporation, Chief Manager of the Economics Department at the Reserve Bank and Chief Economist at The National Bank of New Zealand. He has also worked at the New Zealand Treasury; and the OECD, based in Paris. 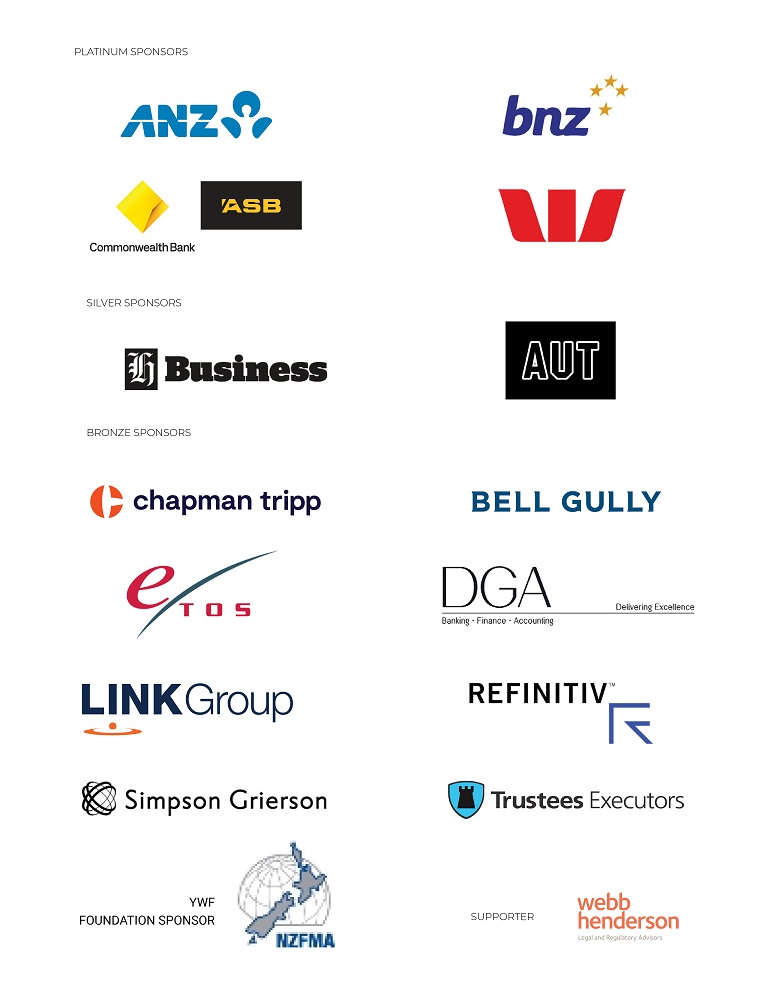