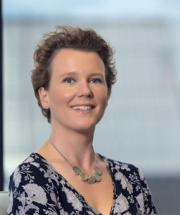 Sharon joined the Economics team in 2010 and became Chief Economist in late 2017. She started her career as a macroeconomist at the Reserve Bank of New Zealand in 1998, and has also worked at the Central Bank of Norway. Sharon created the Truckometer in 2012. She has a particular interest in Big Data and machine learning and its potential applications in macroeconomics. 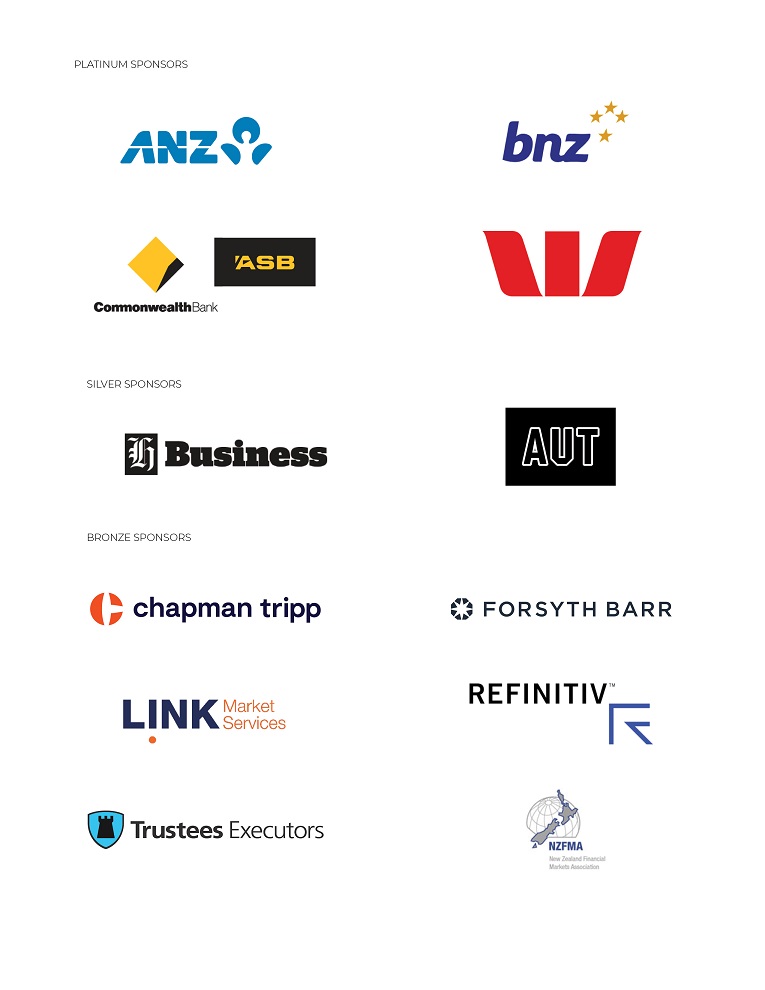